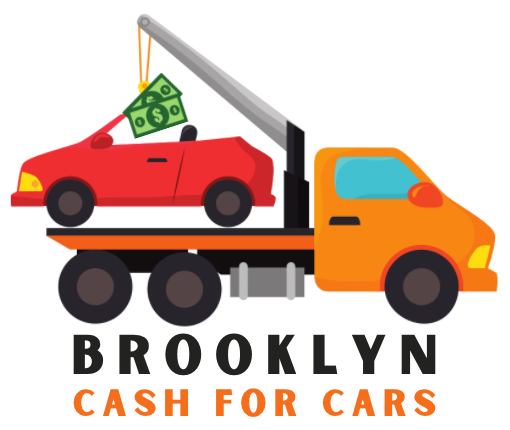 3 Reasons Why You Should Recycle a Junk Car

Cars used to be a luxury. As time went by, cars became a necessity because they are needed for daily traveling. Since cars are used extensively, the chances of them one day turning into junk cars is an inescapable fact. Cars serve no more purpose when they become junk, after all.

However, the tricky part lies in what should be done with a junk car. Some people usually dispose of them in a landfill, but others recycle them. The former is an obvious option, while the latter is an option many people have reservations about.

For this reason, we will talk about why you should recycle a junk car instead of simply trashing it. Read on below to learn more.

Sure, a junk car may not serve its purpose of getting you to your destination, but that doesn’t mean that it’s the only purpose for them.

If a car is beyond repair, it usually has to do with just one or two expensive parts, like the engine or transmission. Since the damage is limited to a few areas, a junk car can be stripped of parts that can be used for repairs in other vehicles. This greatly helps car owners who own older models because parts can be tough to find. Not only that, but it also benefits car owners who love getting their rides customized.

#2 – Selling Is a Long Process

There’s always the option of selling your junk car, but it can be a headache. You’ll need to put up ads, meet with prospective buyers, and go through a relatively complex process.

You can try selling it on car selling websites because there are always buyers there. However, it can take out some of your profit because the website charges fees. You can also go to car dealerships, but they’ll usually give you a much lower price.

The best choice to sell your junk car would be scrap metal companies. They will be responsible for recycling a junk car, and you don’t even have to worry about getting a good deal because they will always give you a fair price.

Most people think that landfills are the best way to dispose of junk cars. The fact is, this is very far away from the truth, and it’s also harmful to the environment and just plain inconvenient for you. You’ll need to drag the junk car to a landfill, which already requires a great deal of effort and added costs.

In reality, bringing junk cars to landfills takes up space. If more and more junk cars are brought in, then the landfill would have to expand, which takes up space that can be used for development properties or open areas such as public parks.

Nowadays, most landfills outright refuse to accept old junk cars because of their toxic fluids. These fluids can leak, which then causes pollution when they evaporate. You’re better off bringing a junk car to a scrapyard because they extract these toxic fluids and then recycle them.

Junk cars may not serve their primary purpose, but they can be repurposed by recycling them. Recycling cars also reduce harmful effects on the environment because toxic fluids are removed, meaning they’re safe to be reused.

Auto salvage yards are the best place to sell junk cars. If you’re looking for auto salvage yards, Brooklyn Cash for Cars has got you covered! We buy old or junk cars for a fair price, so you don’t have to worry. Get an offer on your vehicle right now!